This is natural Nevada rare Royal Blue Turquoise. This particular type is not for sale except for special order pieces.

Royal Blue Turquoise
The Royal Blue mine, in the Royston mining district of central Nevada, was discovered in 1902.  It has been worked intermittently since that time.  The greatest production occurred between 1910 and 1940 when it was the major producer of turquoise in the United States.  This mine has produced more gem grade clear blue turquoise than any other mine in Nevada.  The turquoise ranges in color from dark sky blue to a pale light blue.  Some of the dark blue has a slight greenish cast and some has a nearly pure blue color.  When matrixed, the veins have a stain of dark brown to yellow limonite.  Rarely, stones from this mine have a beautiful combination of dark and light blue color with a red brown matrix.  In recent years, Royal Blue turquoise has rarely been found.  Only a few pounds have been mined.
This is natural Nevada rare Royal Blue Turquoise. This particular type is not for sale except for special order pieces. However, if we are able to discover more of this stone we would be offering it for $4.00 per carat. There is a total of 2,306.5 carats in this display.
was last modified: December 22nd, 2015 by adminxs 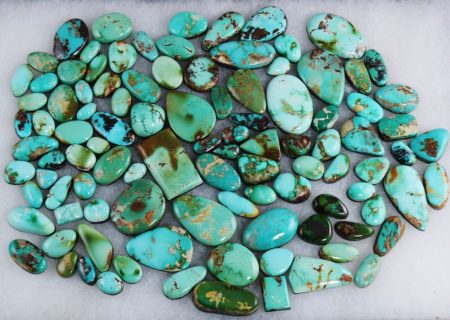 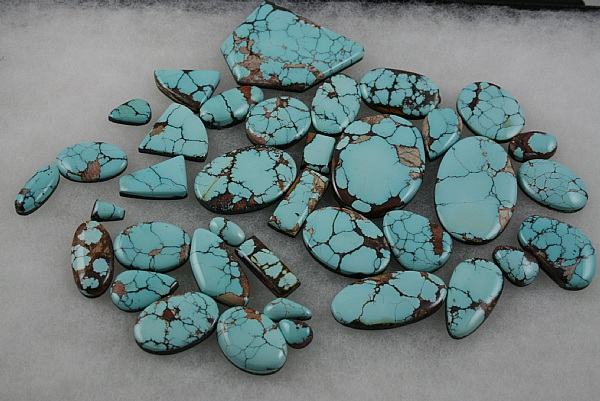 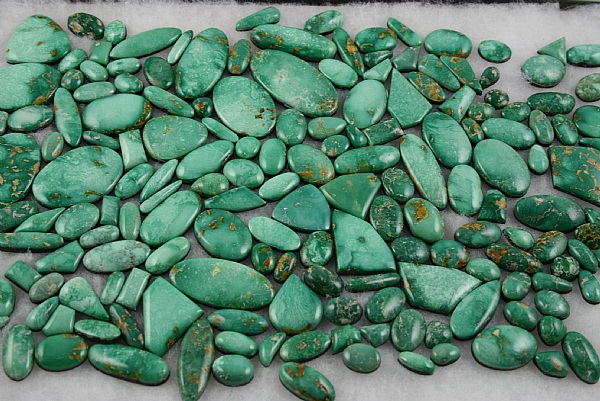 Turquoise
Natural Nevada Broken Arrow Variscite
This is beautiful Natural Nevada Broken Arrow Variscite. It varies from a stunning light green to an amazing deep green. We are currently offering these cabs for $1.80 per carat. There are five carats to every gram. There is a total of 2,346 carats in this display. This beautiful varascite is also available for special order pieces.
was last modified: December 22nd, 2015 by adminxs
string(131) "$4,222.80" string(1) "0" string(6) "4222.8" string(6) "4222.8" $4,222.80
Add to cart 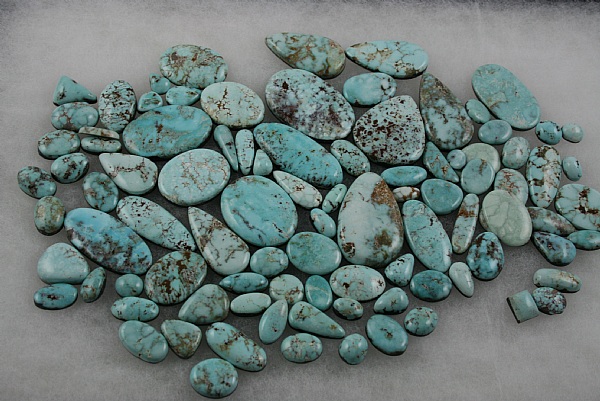 Turquoise
Natural Nevada Rare Gem Grade Lone Mountain Spiderweb Turquoise Collector’s Specimen
This is a gorgeous natural Nevada very rare Lone Mountain Spiderweb turquoise collector's specimen. This piece is out of the private Watson collection and is an incredible 564 carats of gem grade Lone Mountain spiderweb turquoise. The full provenance will be provided. It was mined in the 1960's. We are currently offering it for $20.00 per carat. There are five carats to every gram.
was last modified: December 22nd, 2015 by adminxs
string(132) "$11,280.00" string(1) "0" string(5) "11280" string(5) "11280" Sold
View Details
Sold 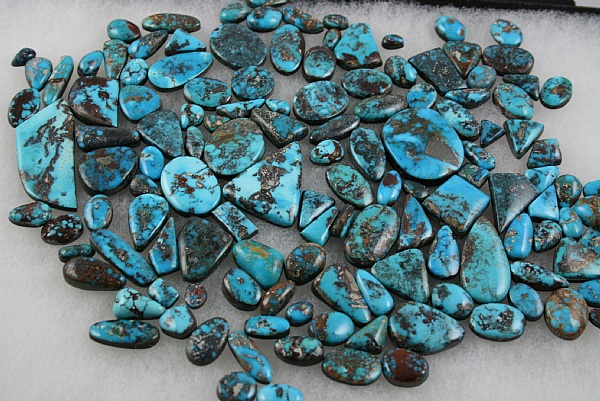 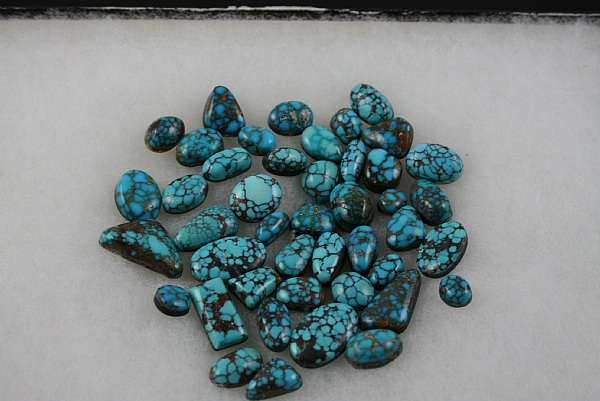 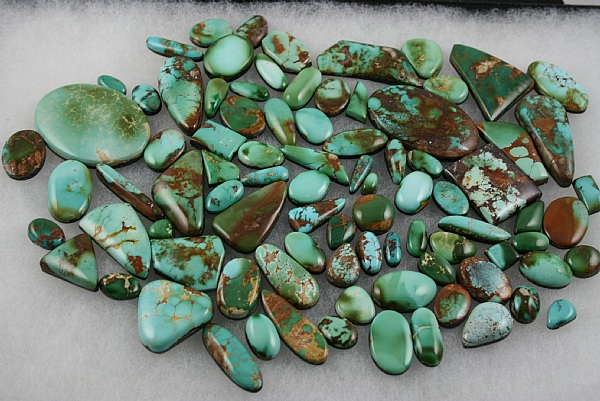 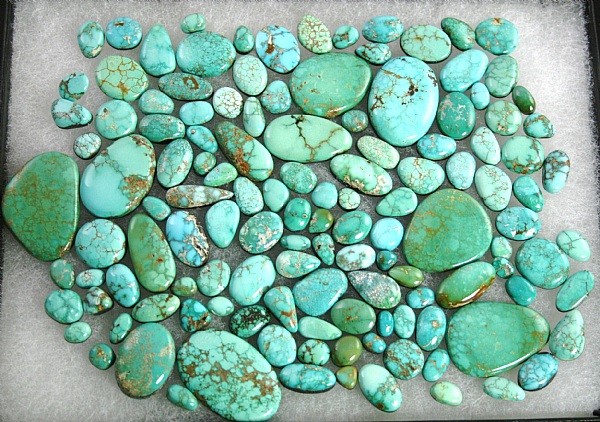